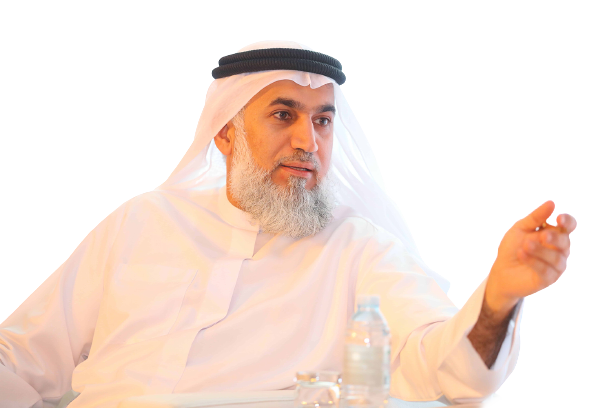 The Middle East North Africa Stroke Organization (MENA Stroke) is founded by a visionary group of physicians to serve as the active voice for stroke management in the region.The formation of MENA Stroke marks the success of a stroke care improvement initiative that was launched in late 2014. The primary objective of this comprehensive effort was to help promote evidence based stroke management in this geographically and epidemiologically diverse region.

According to the World Health Organization, stroke has alarmingly become the second most common cause of death and the third most common cause of disability worldwide. Stroke claims 6.2 million lives each year, a number that exceeds AIDS, tuberculosis and malaria mortality put together. Worldwide, it is estimated that six people die from a stroke every minute. What is more worrisome is the fact that individuals living in resource-poor countries are disproportionately affected. From 2000 to 2008, the overall stroke incidence rates in low to middle income countries, exceeded that of high-income countries by 20%. Today, two-thirds of all individuals that have suffered from a stroke live in developing countries where health systems are already challenged to the limit.

MENA Stroke is consolidated around initiatives that improve overall stroke care in the region. These include but are not limited to; raising awareness regarding stroke, its risk factors and need for early intervention, education and training of stroke care providers, research focused on pragmatic and locally relevant solutions for reducing stroke burden, and activities and conferences to share and disseminate knowledge.

Through the years, MENA Stroke organization has conducted a number of activities to achieve these objectives, and in the process has built a strong network of political and professional allies across the region. This makes it the leading organization in the MENA region in the fight against stroke.
Today, MENA Stroke has over 200 members, and the number is expected to grow exponentially as the organization takes off.

The MENA Stroke Vision will have the following short term and long term goals:

Training and education of stroke care providers according to evidence-based international guidelines.

Collaborating with national and international organizations to promote stroke education, training, and research

Fostering the development of an international communications system by encouraging activities of organizations, stroke networks, and foundations, as they operate within the goals and objectives of the MENA Stroke organization. 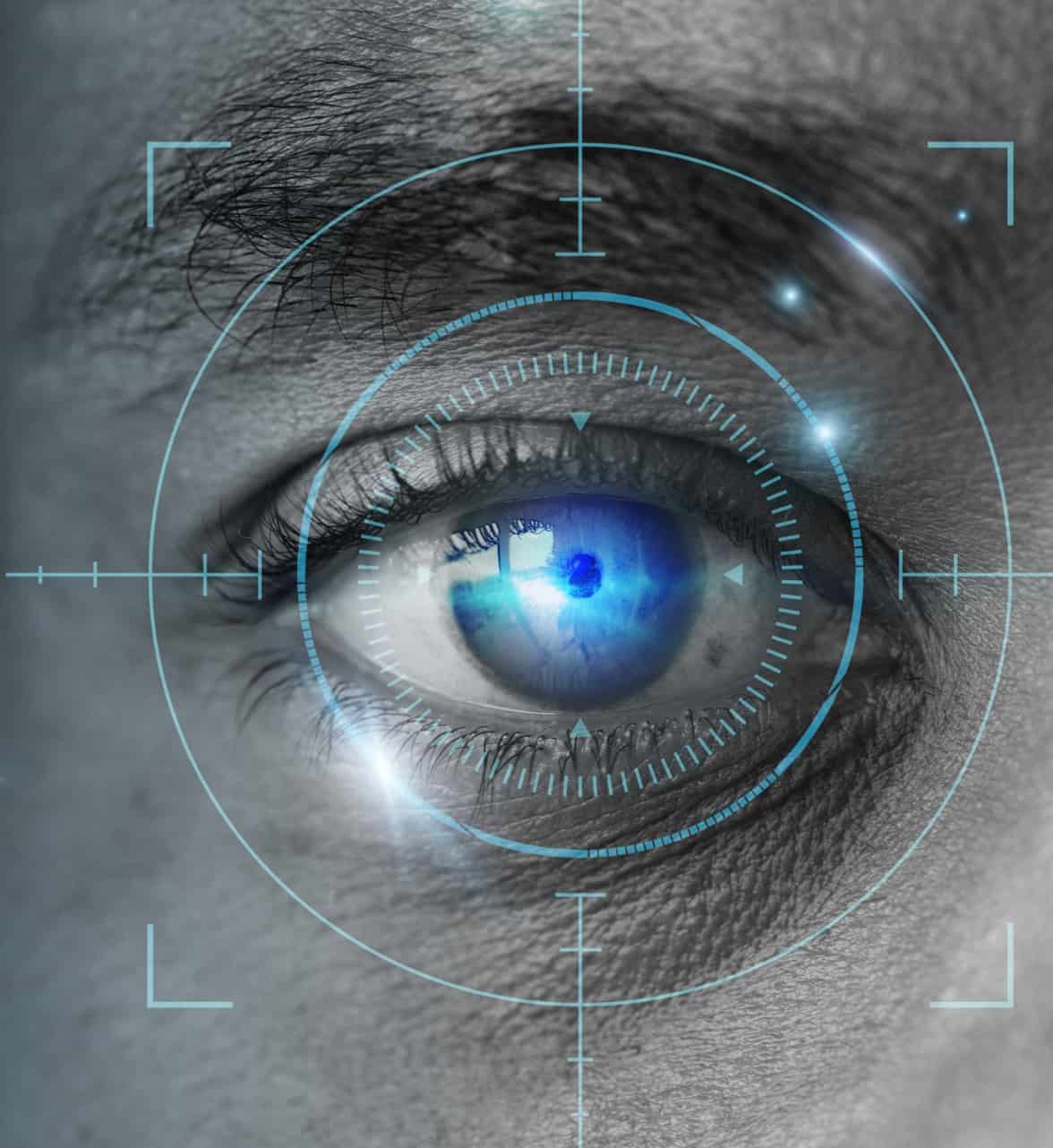 Increasing the number of dedicated comprehensive stroke care centers has been one of MENASO's top priorities. Mortality decreases by at least 20% to 25% for patients admitted to a stroke center compared to those admitted to a general ward. MENASO hopes that collaboration with American Heart Association will enhance and improve the level of stroke care in the MENA region. 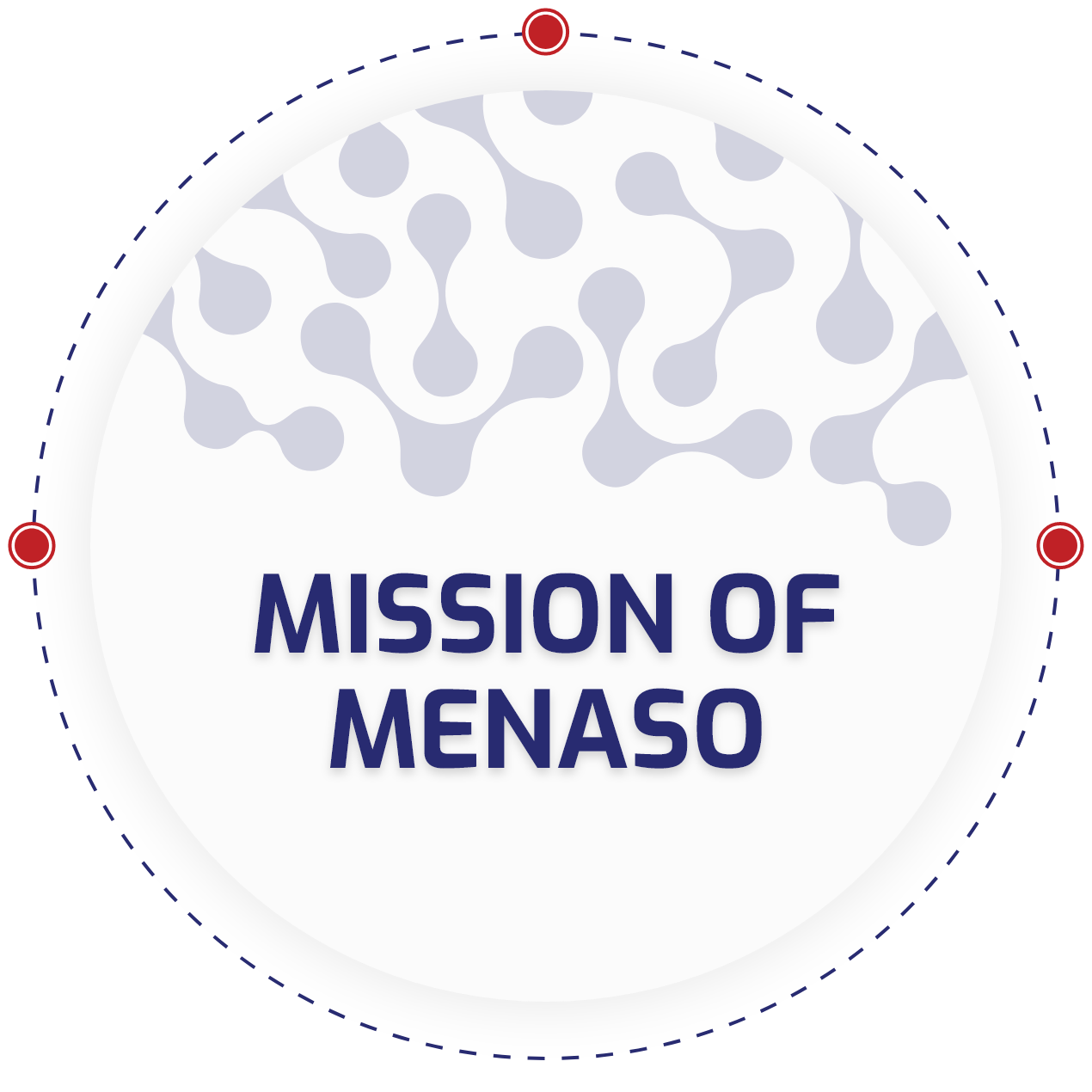