Collaboration of MENASO with AHA

In an ambitious and ultimately successful attempt to address the problem, in 2019, MENASO partnered with the American Heart Association to distribute educational resources and define ideal systems of stroke care powered by the AHA's ‘Get with the

The sole purpose of The Ron Haddock International Impact Award is to annually recognize and honour volunteers for outstanding contributions to the American Heart Association’s global efforts. With the leadership of Prof. Suhail Alrukn, MENASO was recognized for its tireless effort to raise public awareness about stroke, educate health care providers about the most effective treatments and promote the need for dedicated stroke facilities and lifesaving treatments. The award highlights MENASO’s dedication as a ‘relentless force for a world of longer, healthier lives’, AHA said.

Prof. Suhail quoted that there’s been less progress and a huge deficit in the Middle East and North Africa, where the stroke occurs more frequently in young people and treatment options have been more limited. Determined to close the gap, in 2016, Al Rukn and other senior stroke specialists from the region founded the Middle East and North Africa Stroke Organization (MENASO) in Dubai.

A direct result of the joint effort from AHA and MENASO, the first two accredited centers in Dubai came online in late 2021, and 20 additional centers are expected to open over the next year. ‘This is the first time for the AHA to do this type of certification outside the U.S’, Al Rukn said. In 2015, there was only one such facility in the UAE and fewer than 10 in Egypt, which has a population of more than 100 million people. ‘Mortality decreases by at least 20% to 25% for patients admitted to a stroke center compared to those admitted to a general ward’, he added.

In addition, the information they have shared via monthly webinars and an annual conference that rotates between countries has persuaded Iran and Egypt to begin offering surgical clot-removing procedures and clot-busting drugs such as tPA through their national health care systems, saving lives and preventing permanent disability for many. 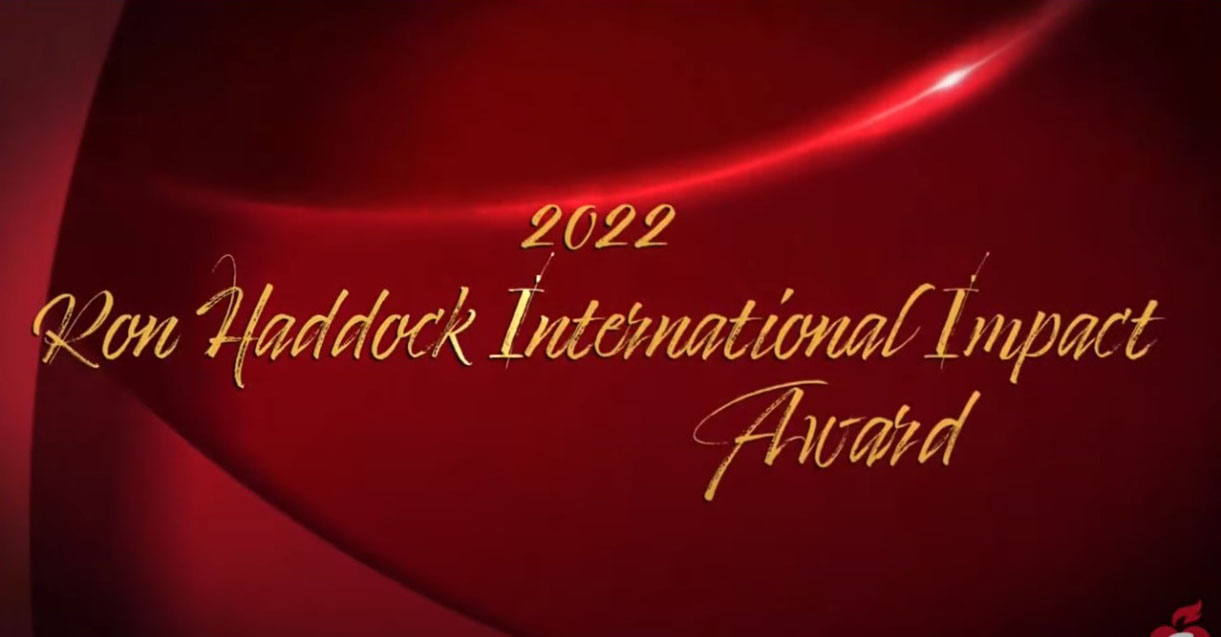